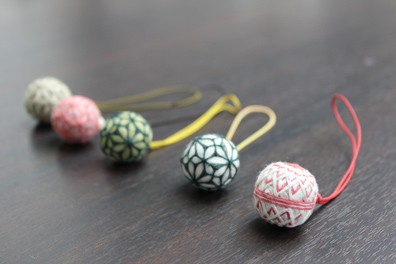 Beautiful and soothing colors create warmth.
Special cones that can only be obtained with dyes taken from natural plants.