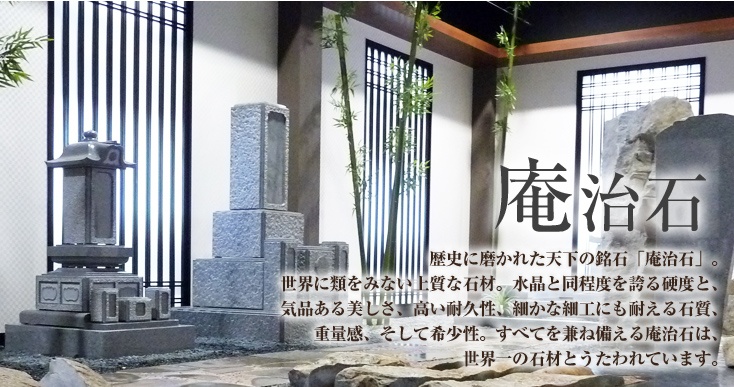 Ajiishi, a world-famous stone polished by history. High-quality stone material that is unique in the world.
Hardness boasting the same level as quartz, dignified beauty, high durability,
Stone quality, heavy weight, and rarity that can withstand fine work.
Aji stone, which has everything, is said to be the best stone in the world.