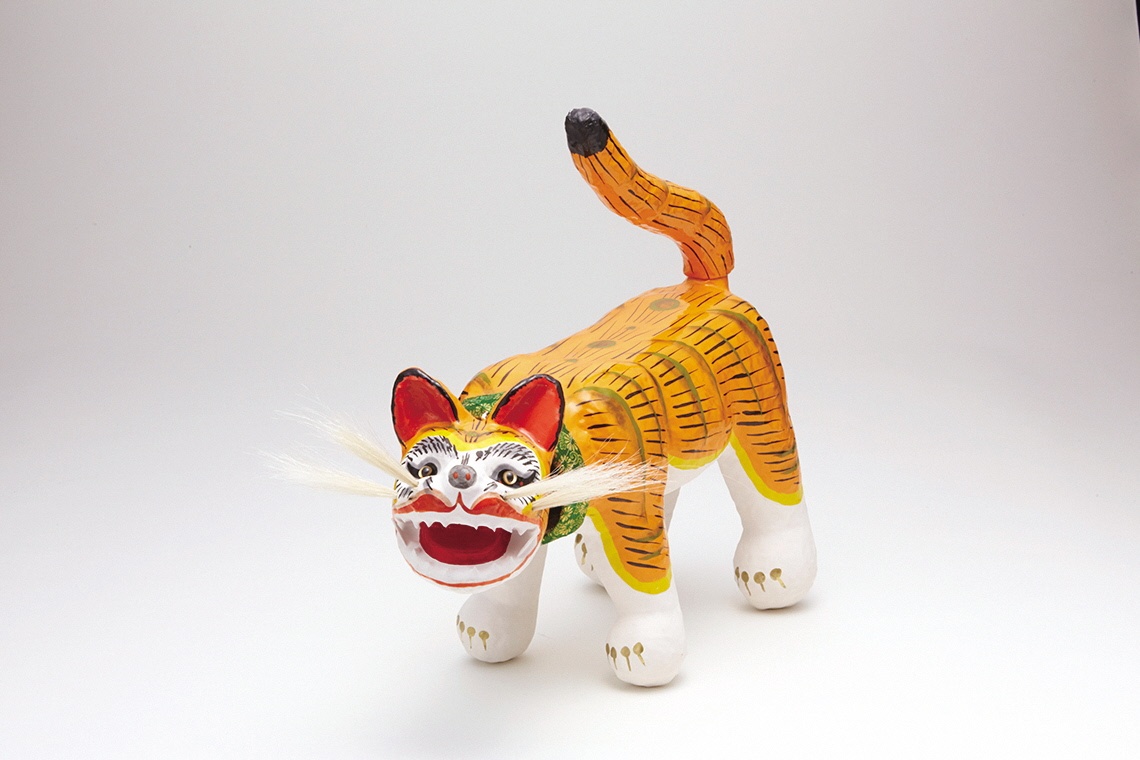 It is said that the worship of Chinese King Tiger was introduced to Japan and started to be made. Inspired by the tiger's valor, it has been a favorite for a long time since the ancient times, as a wish for children's healthy growth, and as a decoration for the festival and the Hassaku Festival. In Kagawa Prefecture, it is currently produced in Mitoyo City. One of the charms of Hariko Tiger is that they are carefully made by hand one by one, and the expressions of the finished products are all different. The size is about 1cm for small ones and over 15m for large ones. Large ones are made so strong that they won't be ridden by children. In addition, the appearance changes greatly depending on the creator, and various expressions are still familiar to many people.