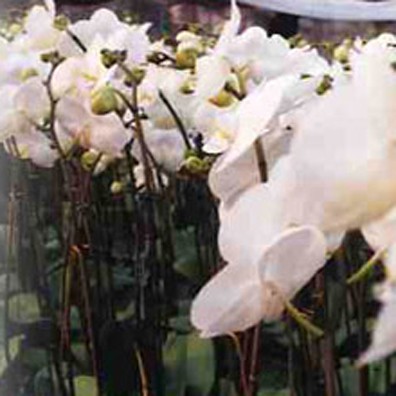 "Orchid" is a general term for orchid plants and has a very large variety. Broadly speaking, there are oriental orchids whose native regions are temperate regions such as China and Japan, and orchids whose native regions are tropical and subtropical regions such as India, Southeast Asia and Latin America. Western orchids such as phalaenopsis, dendrobium, and cymbidium are cultivated in Kagawa Prefecture, and are shipped as cut flowers and pots on the anniversary.