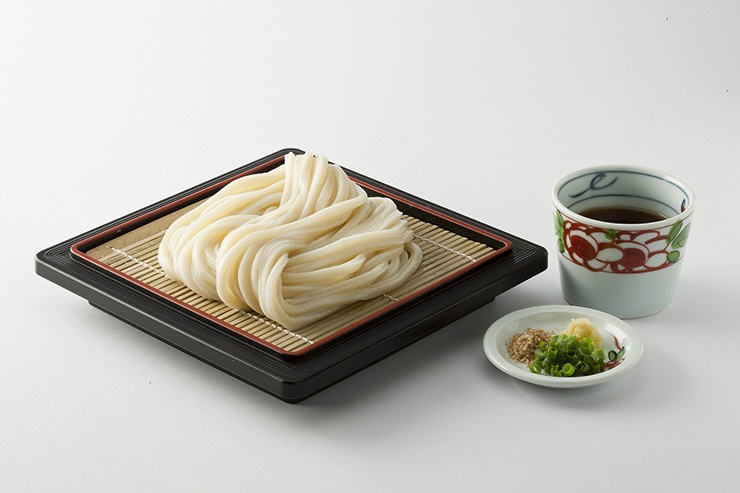 "Sanuki no Yume" is a collective term for Kagawa Prefecture's original wheat varieties developed for the Sanuki Udon by the Kagawa Prefectural Agricultural Experiment Station. This wheat for sanuki udon was born in response to the passion of the udon industry and udon enthusiasts in the prefecture, such as "I want to make and eat sanuki udon with local wheat."