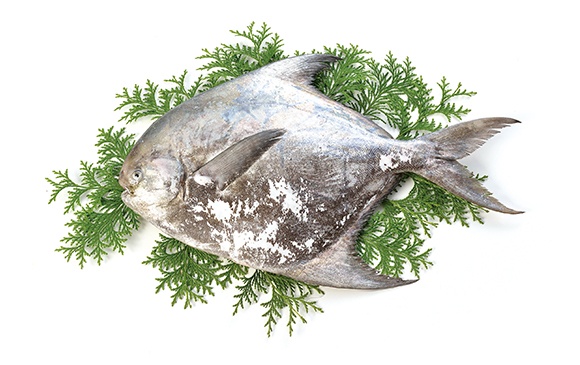 A round body, a round face, and a charming figure with a chocobo's mouth are eye-catching. In the Seto Inland Sea, bonito refers to managatutsu, but there is a theory that "managatsuno mana is a name that refers to the beauty of its taste." It seems to express dearness from its appearance and taste. It is a representative fish of Kagawa's summer that comes to the Seto Inland Sea in summer for spawning. Usually, a lot of things up to about 40cm and 2kg are caught. Although it is treated as a high-class fish with a refined taste, it is a fish that is less familiar in the Kanto region. In the Edo period books, the difference between famous products is described as "There is no salmon in the west, no managatsuo in the east."