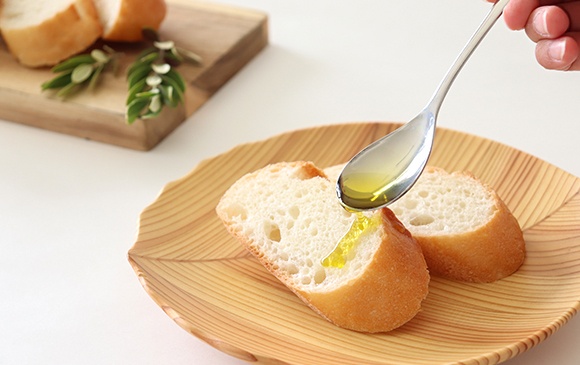 Olive oil is said to be the "queen of vegetable oils." Fruity, but with some spicy bitterness, which highlights the taste. As a complement to the dishes, and sometimes as the main, they bring luxurious flavors to the table.