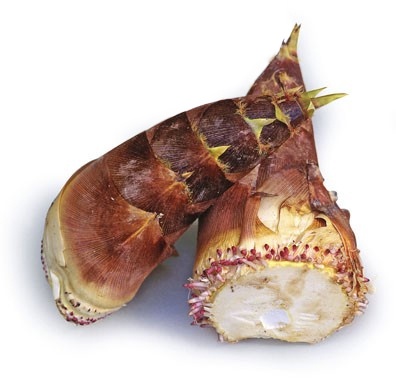 Bamboo shoots and bamboo shoots announcing the coming of spring. Although the place of origin is the Gangnam region of China, it has been popular as an indispensable part of Japanese food culture. It grew big in the soil around the summer of the previous year, and began to appear on the ground around February. It will be on the market from late March. Kagawa products are white, heavy and soft. It is known as "Konpira bamboo shoot" because most of it can be taken near Kompira-san. 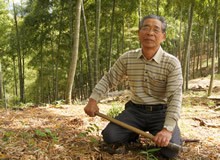