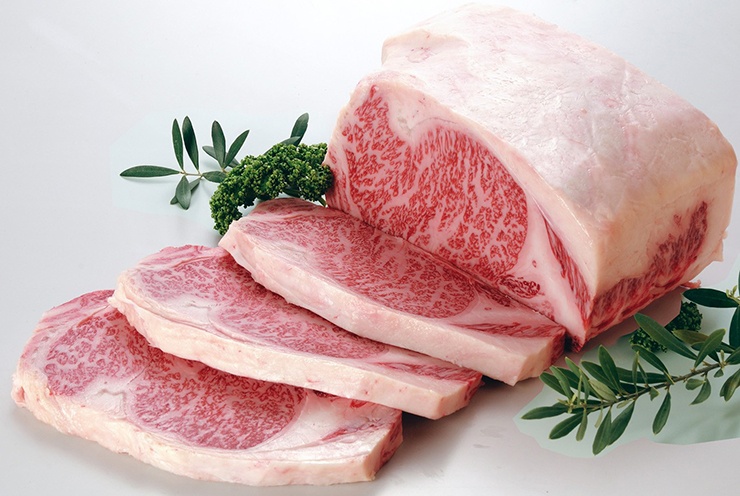 Sanuki beef boasting one of the highest quality in Japan, with only Kagawa taste. "Olive beef" was born from such thoughts. Olives from Shodoshima, Kagawa Prefecture, which has a history of more than 100 years, and Sanuki beef, bred for a long time in the warm climate of Setouchi. Premium Kuroge Wagyu beef only in Kagawa Prefecture, where two histories and brands are fused. It is a Sanuki beef that has been raised after olives are harvested. The characteristics of olive cows are rich, refreshing, soft and healthy. Kagawa's taste is gentle on women and children. 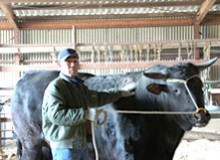 "Shodoshima olive beef" refers to cows raised on special foods that contain squeezed berries of Shodoshima olives. Two or more months before shipment, cows that have squeezed over 2 g of olives every day will be selected as “Shodoshima Olive Beef” if they have a grade of 200 or higher. "The meat is tender. The fat part is also sweet and not persistent," said those who ate it. The recommended way to eat is "steak" or "steal beef stew". Enjoy soft, strong umami meat.