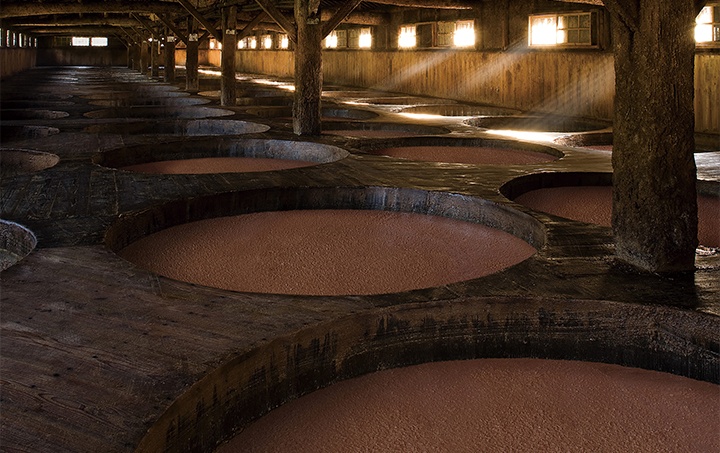 Making soy sauce in Kagawa Prefecture with a history of more than 400 years.
The taste and fragrance that creates rich time is something that Mr. Soy Sauce has been particular about, searching for, and arriving at.
Sanuki's soy sauce has grown over centuries. Please enjoy the rich and plump soy sauce until you like it.