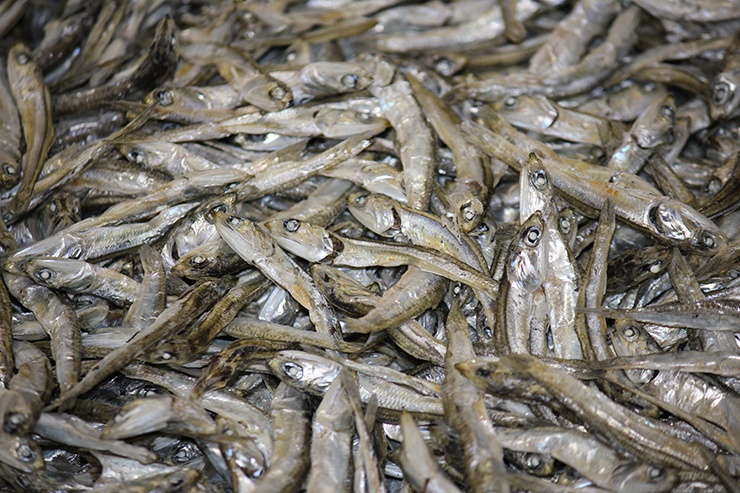 Iriko in Kagawa Prefecture, which is made from sardines grown in the calm waters of the Seto Inland Sea, is characterized by its richness and strong umami. It is also used in homemade sanuki udon noodles and appears in many home cooking dishes.