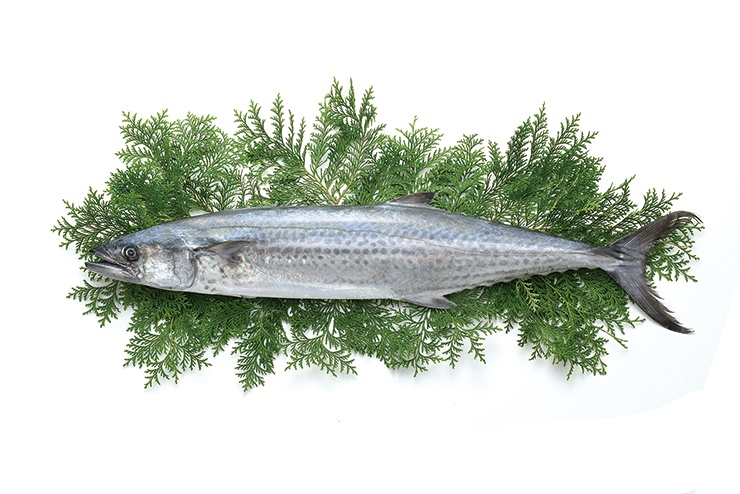 "Sawara", which features a smart body, sharp teeth, and sharp fins, is one of Kagawa's representative spring fish. It enters the Seto Inland Sea between April and May, lays eggs, and then reopens in the open sea around July. Swallows swimming at a tremendous speed are caught by a fishing method called "sashimi net" which is caught by a net. This is one of the traditional fishing methods that has continued since the Edo period. It has been loved by the people of Kagawa since ancient times and has often appeared in local cuisine.