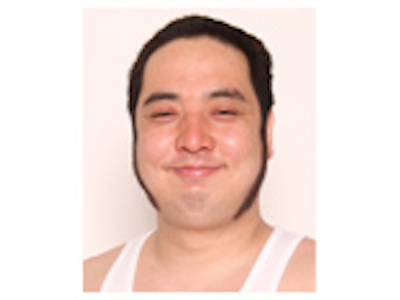 The Sanuki Umaimon Festival was held in Kagawa Prefecture from July to December last year.
This time, we report the biggest event among them, the "Food Expo".
At the venue Sun Messe Kagawa, including local products that appeared in LOVE Sanuki's report,
A large collection of many delicious dishes. Mr. Dosa Ken was also very excited.