Each of the 18 member participating stores has developed their own original "Sanuki dumplings". 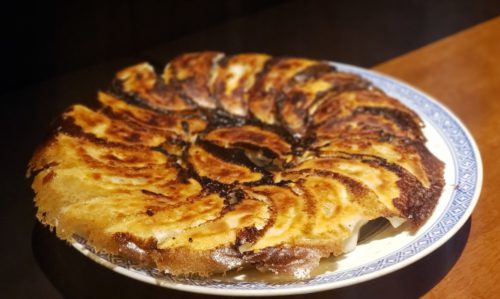 Sanuki dumplings of "Chinese food Beijing" will appear at the Sanuki Marche venue on November 11st!
Olive porkIt is a juicy and refreshing grilled dumpling using lemon from Setouchi.