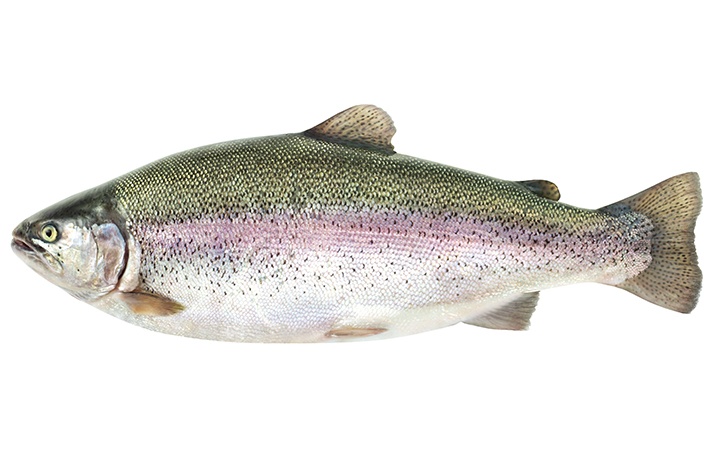 Sanuki Samon is a trout salmon (sea-cultured rainbow trout) that has been sea-cultured in Shido Bay. In December, when the temperature of the Seto Inland Sea falls, fry of about 12 cm is placed in a net cage and raised for about five months. It is shipped for a limited time every year from late April to late May. The water temperature of the Seto Inland Sea from winter to spring is suitable for growing trout salmon, and it grows in Sanuki Samon, which has little odor and moderately fat. The reason that the Sanuki Samon cultivation began was that the Great East Japan Earthquake hit the salmon cultivation and fishing grounds along the Tohoku coast, causing inland fry producers to be unable to ship fry. This was triggered by the fact that people learned and purchased fry with the meaning of supporting the stricken area. In the winter of 25, when the earthquake struck, the prefecture's first trout salmon farming started.